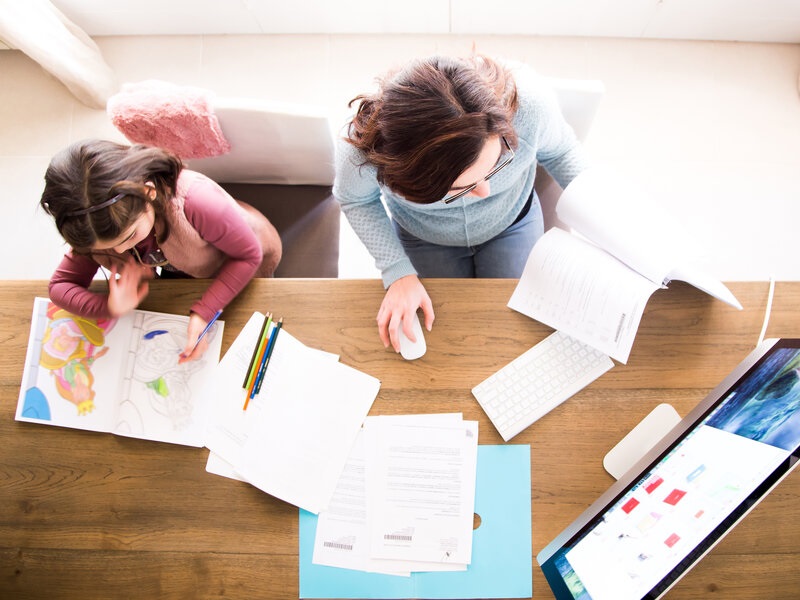 Have you ever wondered how people used to correspond with each other when there were no cell phones or emails? Well, the oldest way by which people used to communicate was by writing letters to one another. So, apart from being a part of the English syllabus, letter writing has been an integral part of communication throughout history.

Letter writing is an integral part of the English language, and through the practice of letter writing, students are taught how to correspond in a formal way. So, to know all about letter writing, you must go through this article. This article includes the various types of letters and how one can write them.

Letters can be mainly divided into two types, i.e., the formal letter and informal letter.

How to Write an Informal Letter

Informal letters can be written as a thank you letter to your grandparents for their gift on your birthday, or you can write a letter asking about their health and whereabouts. The subjects of letter writing to a friend might include inviting them to your birthday party or asking them to stay at your place during holidays or letting them know about some recent events in your life. 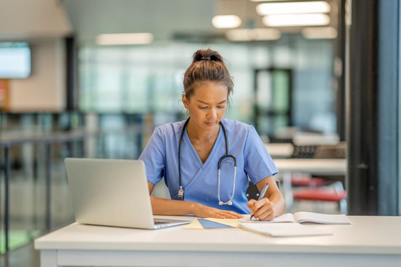 How an online nursing course affects your employment potential 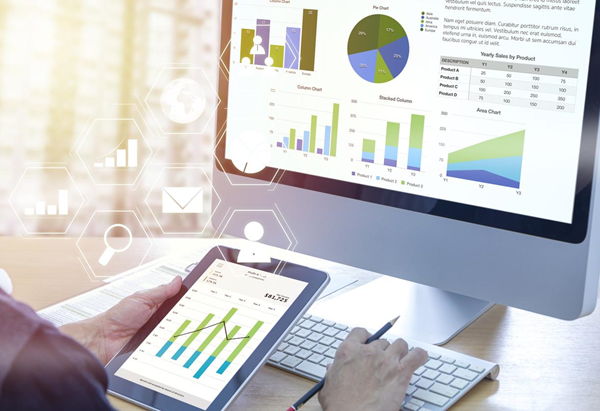 Why should you pursue a Masters in Applied Statistics qualification? 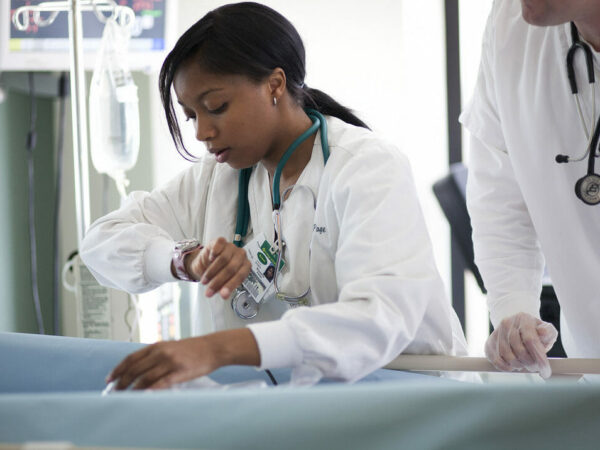 Get A Ph.D. In Nursing For Climbing The Ladder Of Success With Various Career Opportunities